A type of digital currency whose internal units of account are accounted for by a decentralized payment system (no internal or external administrator or any of its analogues), which operates in fully automatic mode. 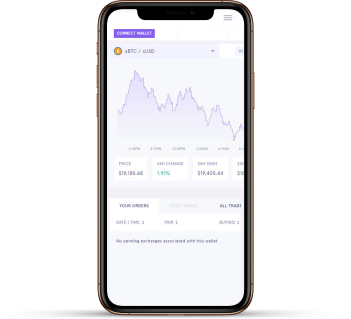 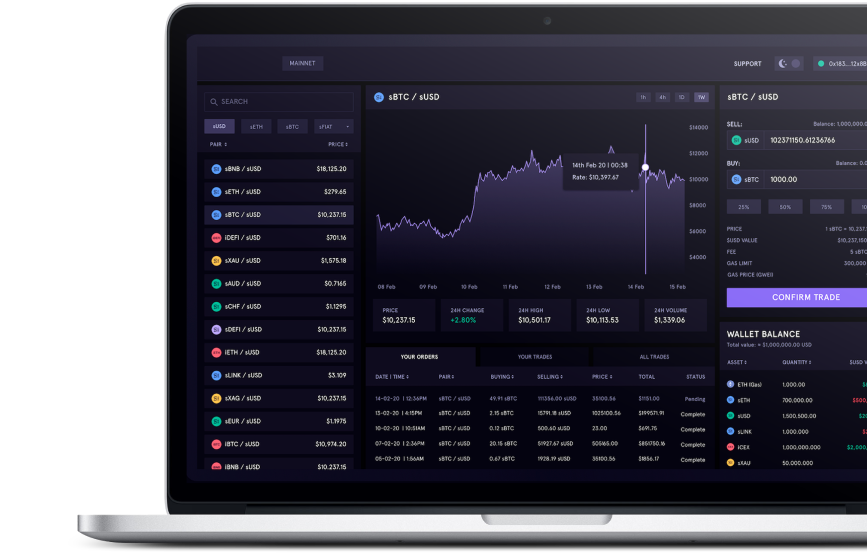 A cryptocurrency exchange is a kind of platform where one digital currency is traded and exchanged for another or for different world currencies, including the most popular ones, such as dollars, euros, rubles and yuan. There are two main ways to create cryptocurrencies: mining — the original way of creation, as well as exchanges secondary.
Cryptocurrency exchanges are a kind of analogue of trading, such as Forex, for example. Each participant, investing real money, has the right to conduct operations directly related to the analysis of rates, receive signals, sell and exchange bitcoins, as well as other popular currencies to the world currencies, yuan, dollars, rubles.